Michelle Gamble and the epicenter of the second bomb 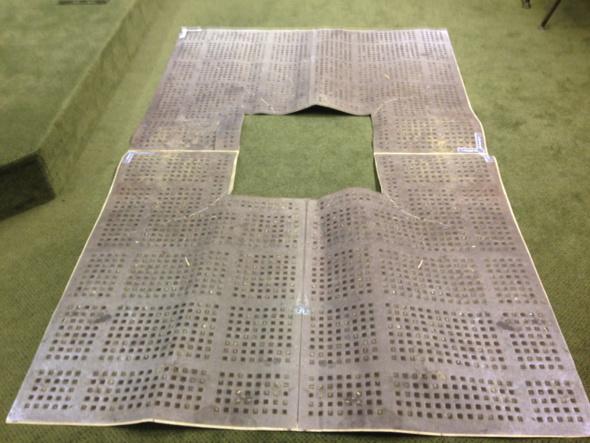 Photographer Michelle Gamble works for the FBI and was picked by the prosecution for a most important job at the trial: to present photo and video footage of the Forum bomb scene, before and after the blast.

The transcript of her first testimony, which occurred on March 30, 2015, is not yet available, but as I have argued here, the snippets popping out of the courtroom promise a rare occasion to see the defense driving a witness into a corner, this time courtesy of Miriam Conrad. Conrad made Gamble admit that a diagram presented by her was inaccurate due to instruction by the government: 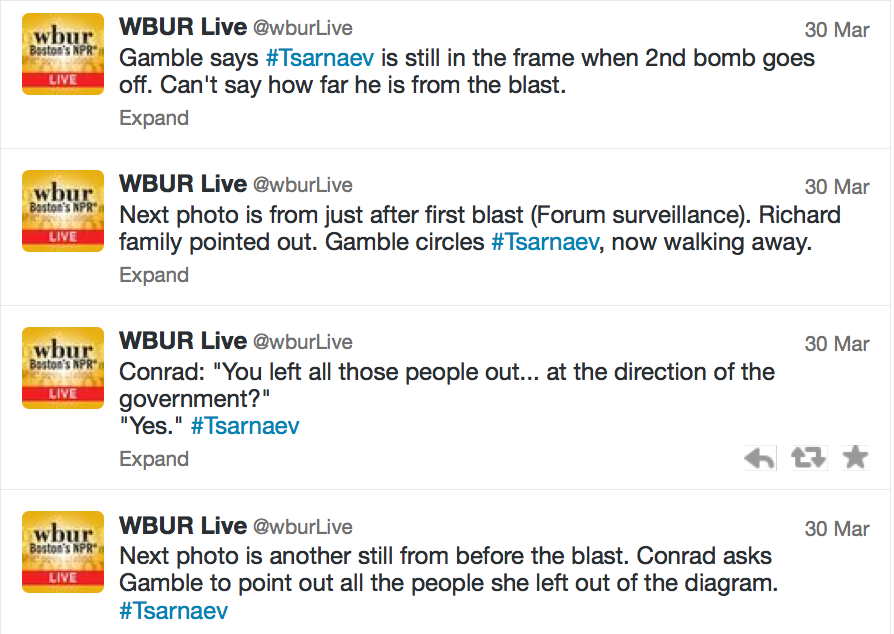 Ms. Gamble was called to the witness stand later again. It was now April 23, penalty phase, and this time she had the important job to illustrate Dzhokhar Tsarnaev's alleged murdering of Martin Richard in all detail. She unfolded a big piece of paper with an imprint of the metal grate - see title  picture - around the tree where Dzhokhar allegedly placed his bag and where the explosion allegedly occurred.

According to the Christian Science Monitor "prosecutors then began to choreograph the final moments before the bomb detonated. A prosecutor took the position of Martin Richard, while Gamble took the position of the bomb on the mock grate". The author Henry Gass also noticed the following little chat which is reported by noone else:


“What are those people standing on?” asked a prosecutor.
“A grate,” replied Ms. Gamble.
“Is that grate there now?” the prosecutor asked.
“No.”
“Why not?”
“It was blown into several pieces.”

Ouch! Here are a few high resolution photos from the day after the bombing. The grate was not blown into several pieces, it looks completely undamaged. 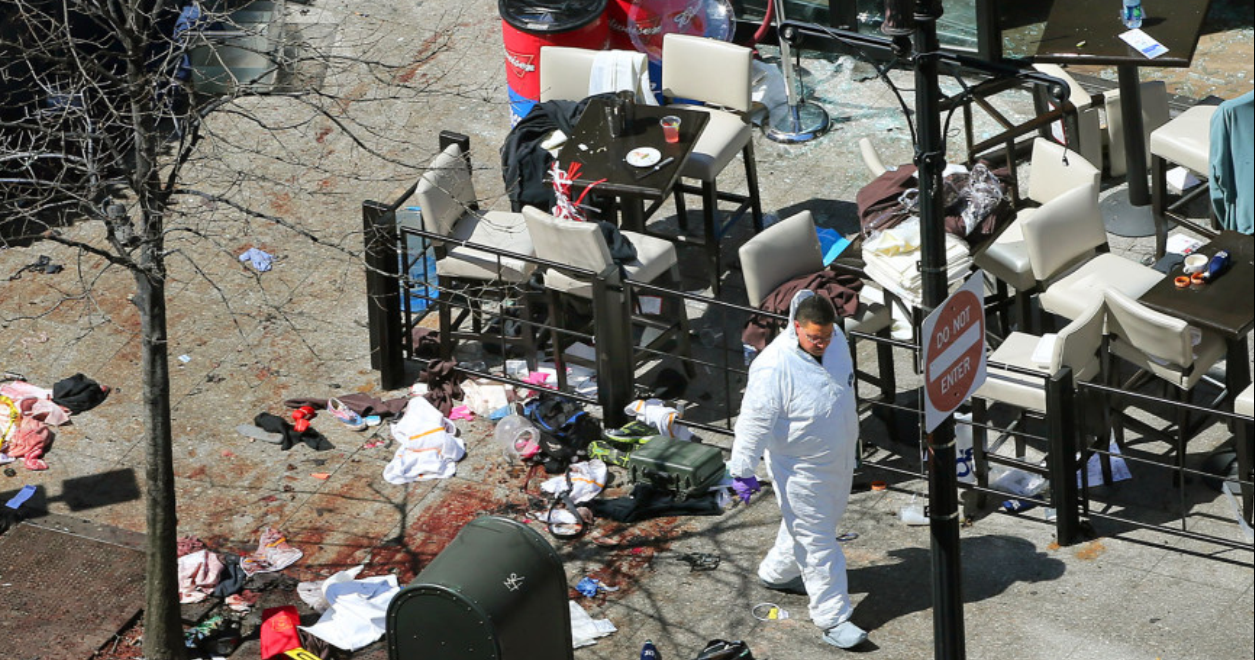 Michelle Gamble's claim is not tenable. The grate was not blown into pieces at all. This is not only evident from the photos, but certainly also known to most first aiders, firefighters, policemen, forensic workers and others. So how did Gamble arrived a this false claim?

It is rather unlikely that she intentionally lied, because there was no reason to; but it fits well Miriam Conrad's soft and toxic indications during the first cross-examination: Gamble is simply not familiar with the second bomb site. If she was there at all, it must have been for a very short time. Asked for the fate of the original grate, she had to guess and promptly produced a blunder.

It might look circumstantial whether the grate was blown into pieces or not, but it sheds a light onto the prosecution's strategy: Gamble was picked exactly because she was not familiar with the bomb site as it has been in reality and learned of it only via photo and video footage. This way, she was not confronted with the discrepancies between (forged) footage and reality and thus not forced to lie. She stated her claims with no malintent. All agents with awareness of the discrepancies were certainly happy not to testify at court.

Another curious question: why was the original grate replaced actually? It was not damaged. The little tree managed to survive just for one day - here's a photo from April 17, 2013:

The shrapnel in the tree would certainly have been helpful to determine the epicenter of the blast. Essentially the crime scene was secured and key evidence was removed.